Skip to content
AWESOME ONE: A JET TRIBUTE TO CALDER

It’s fitting that five years after our boy slipped the surly bonds of earth, Calder’s name once again adorns a graceful Boeing 727. This plane that we affectionately call Awesome Onewill be publicly displayed at Miami International Airport. 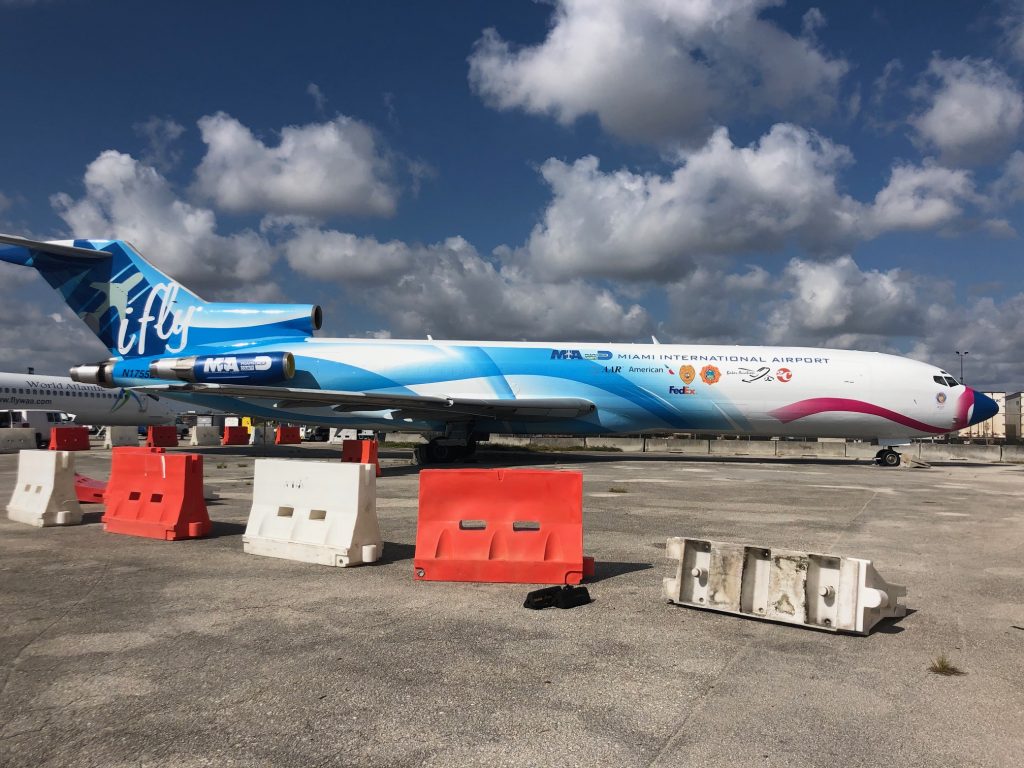 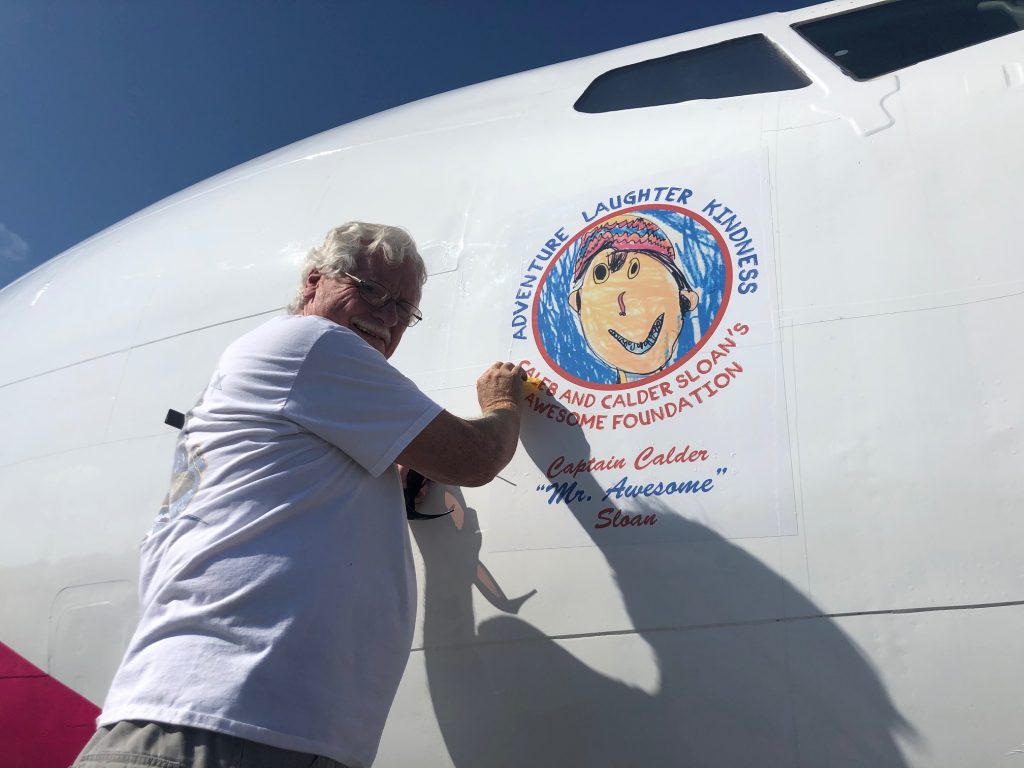 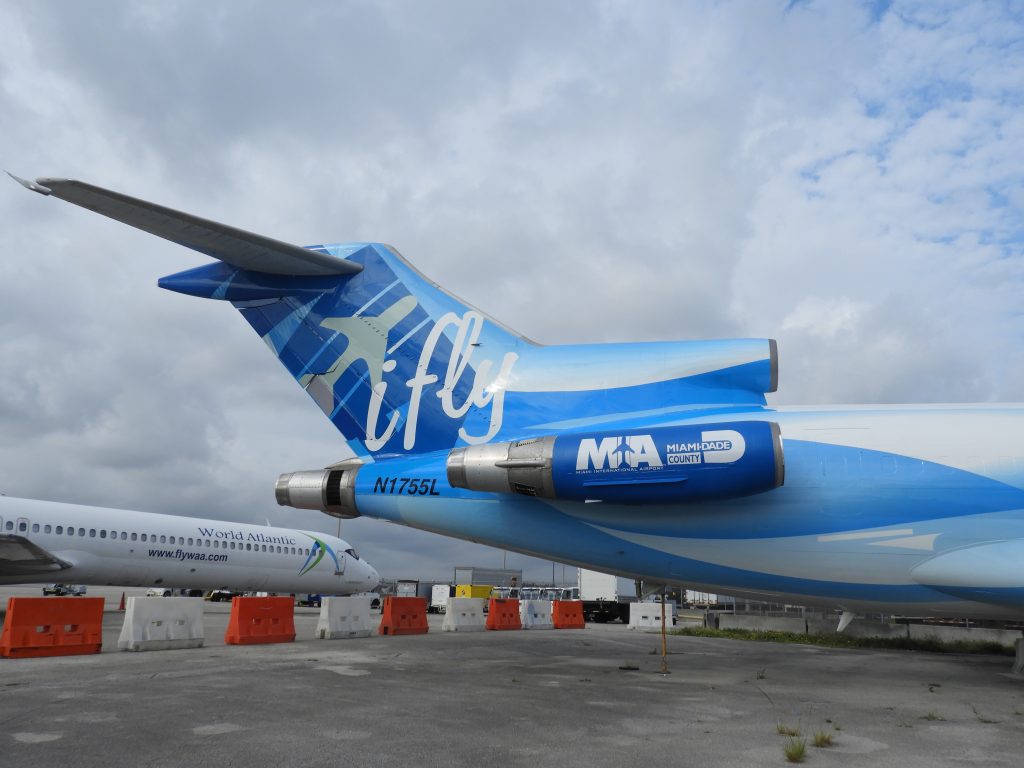 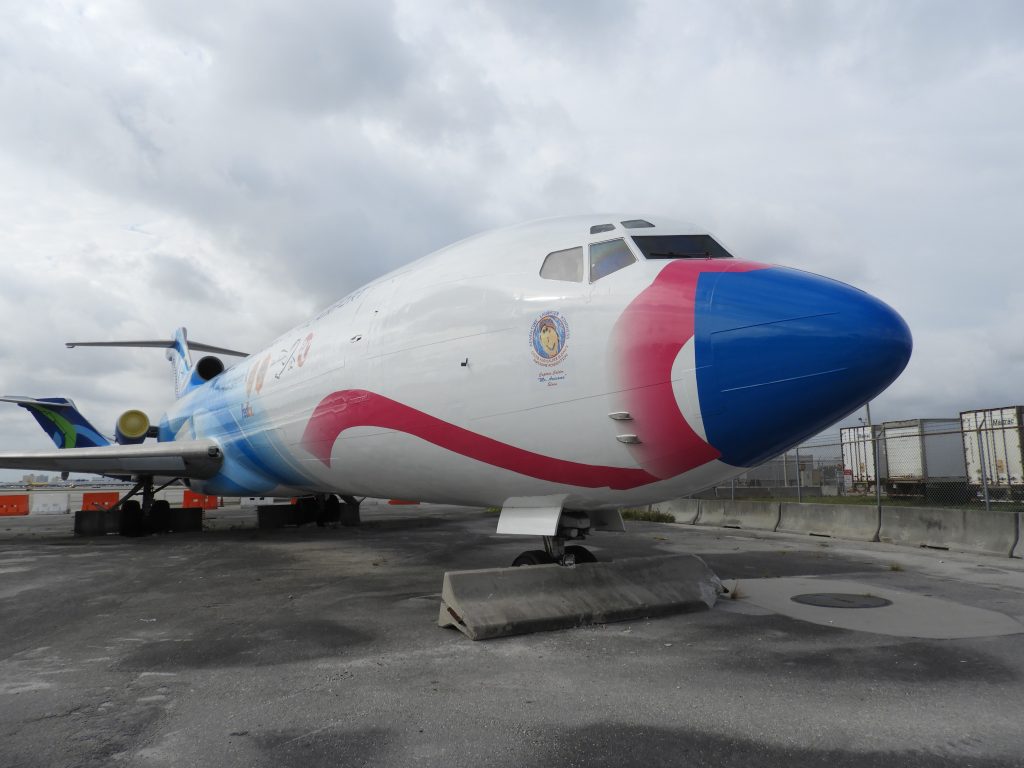 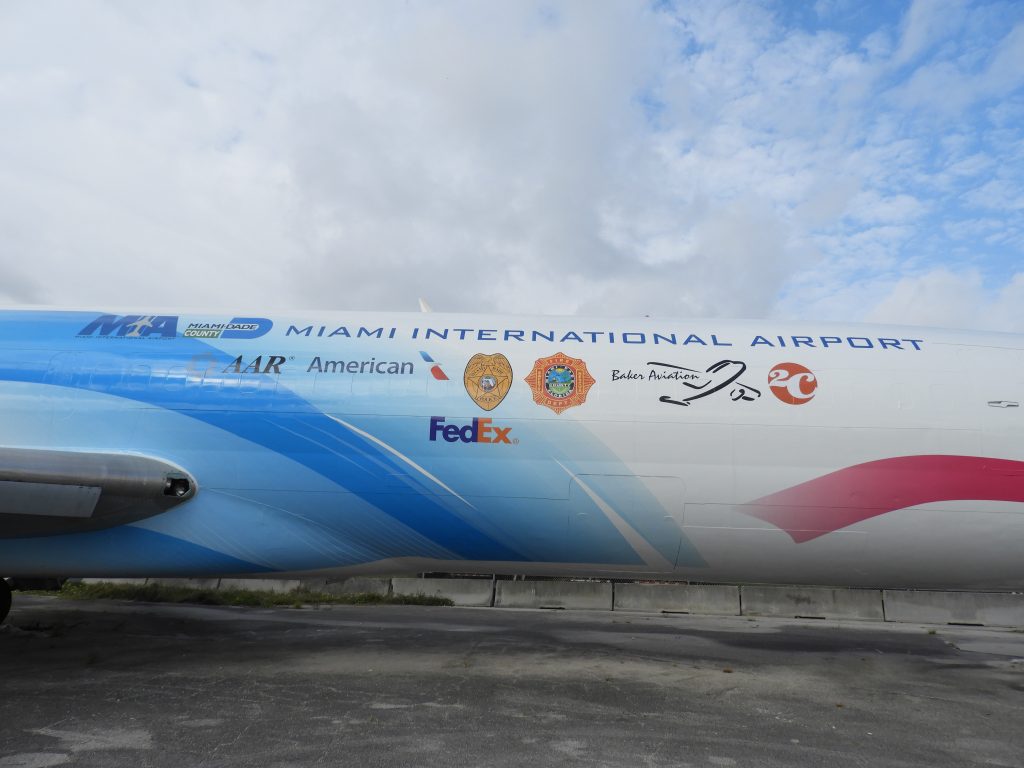 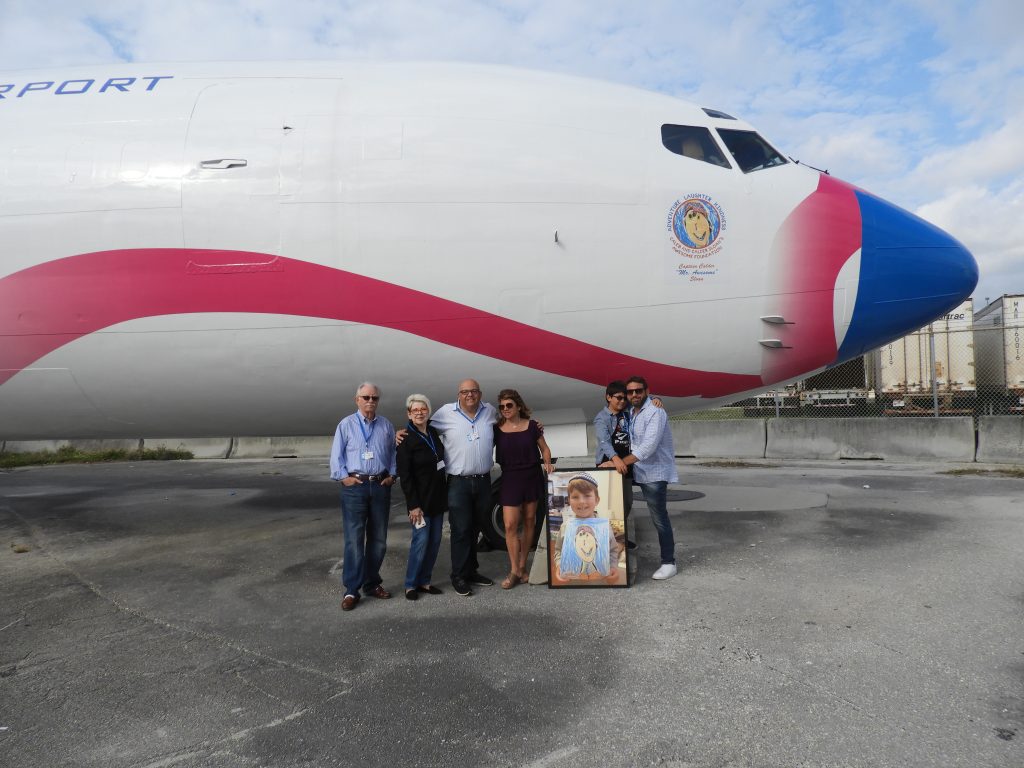 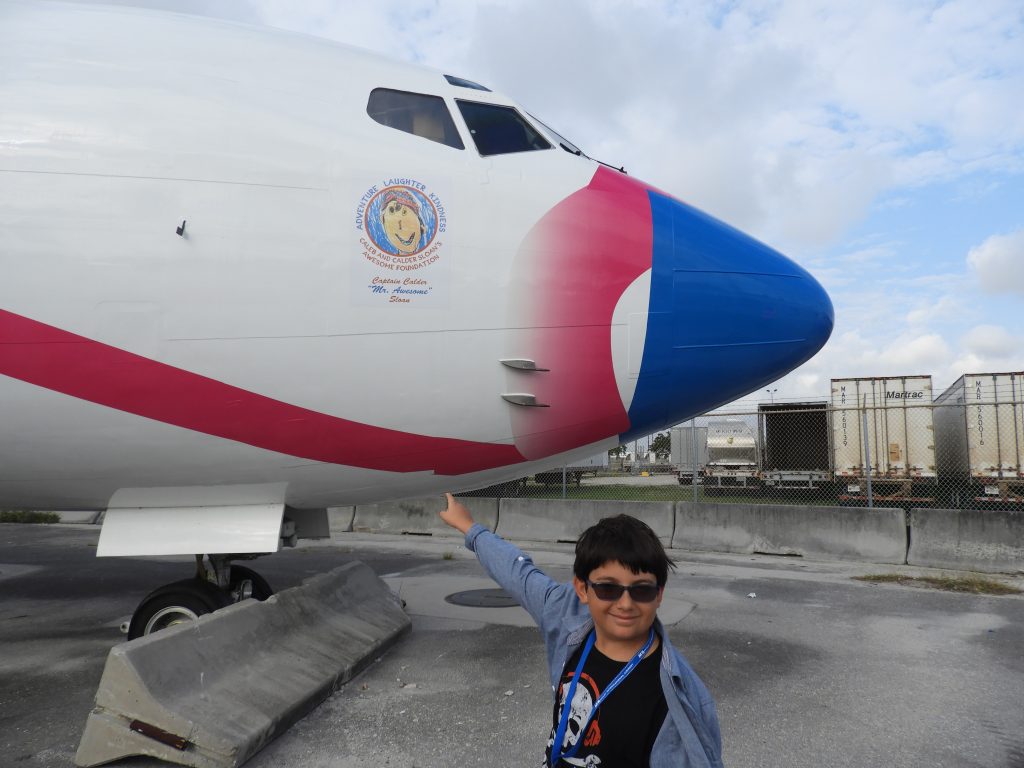 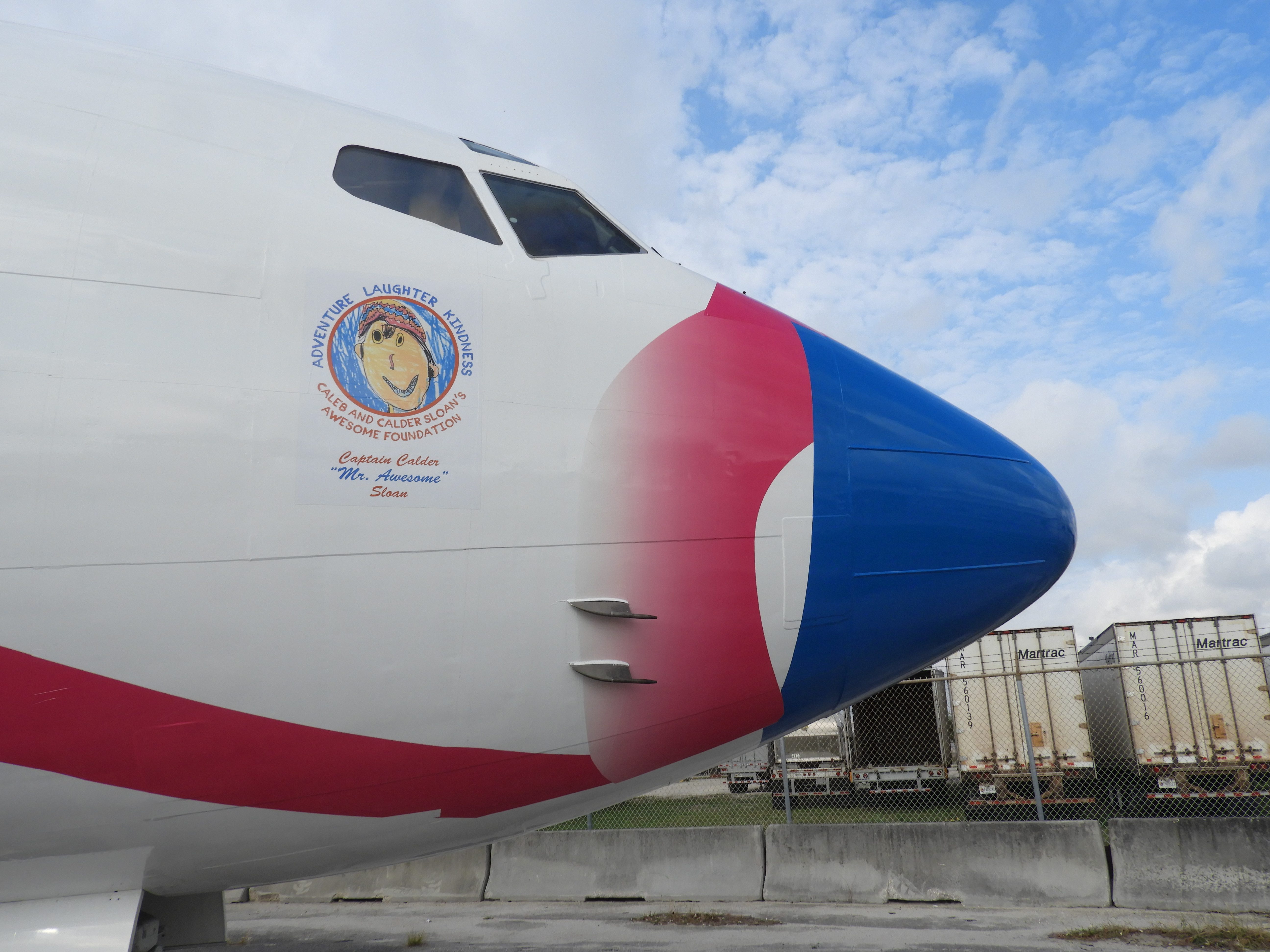 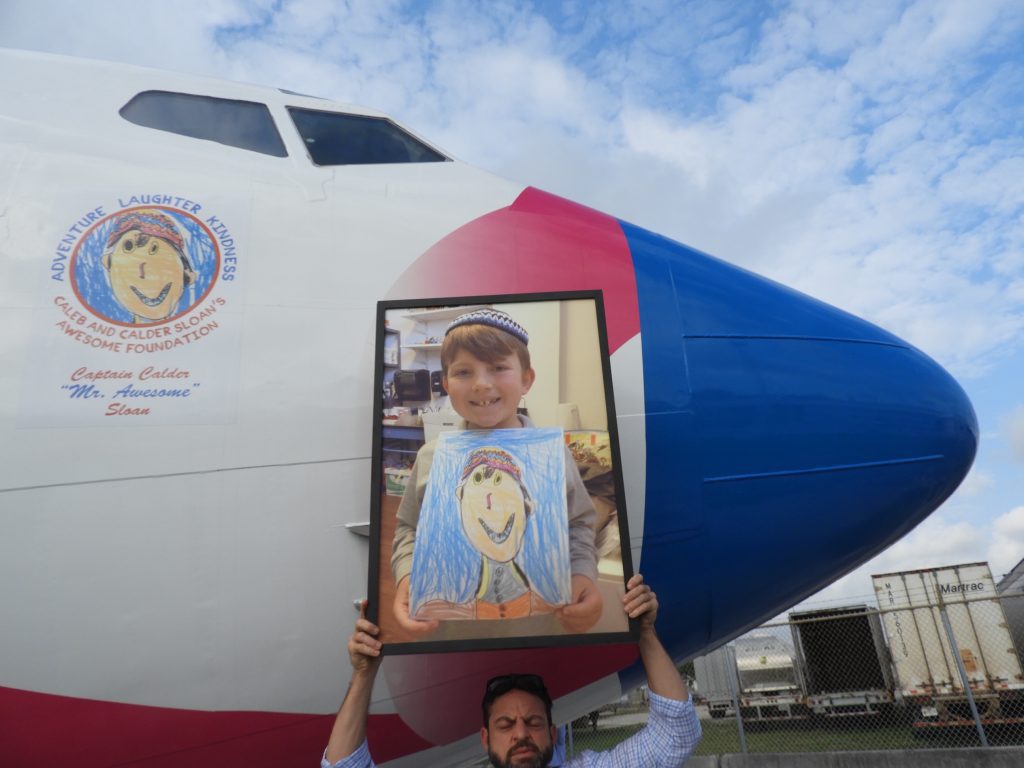 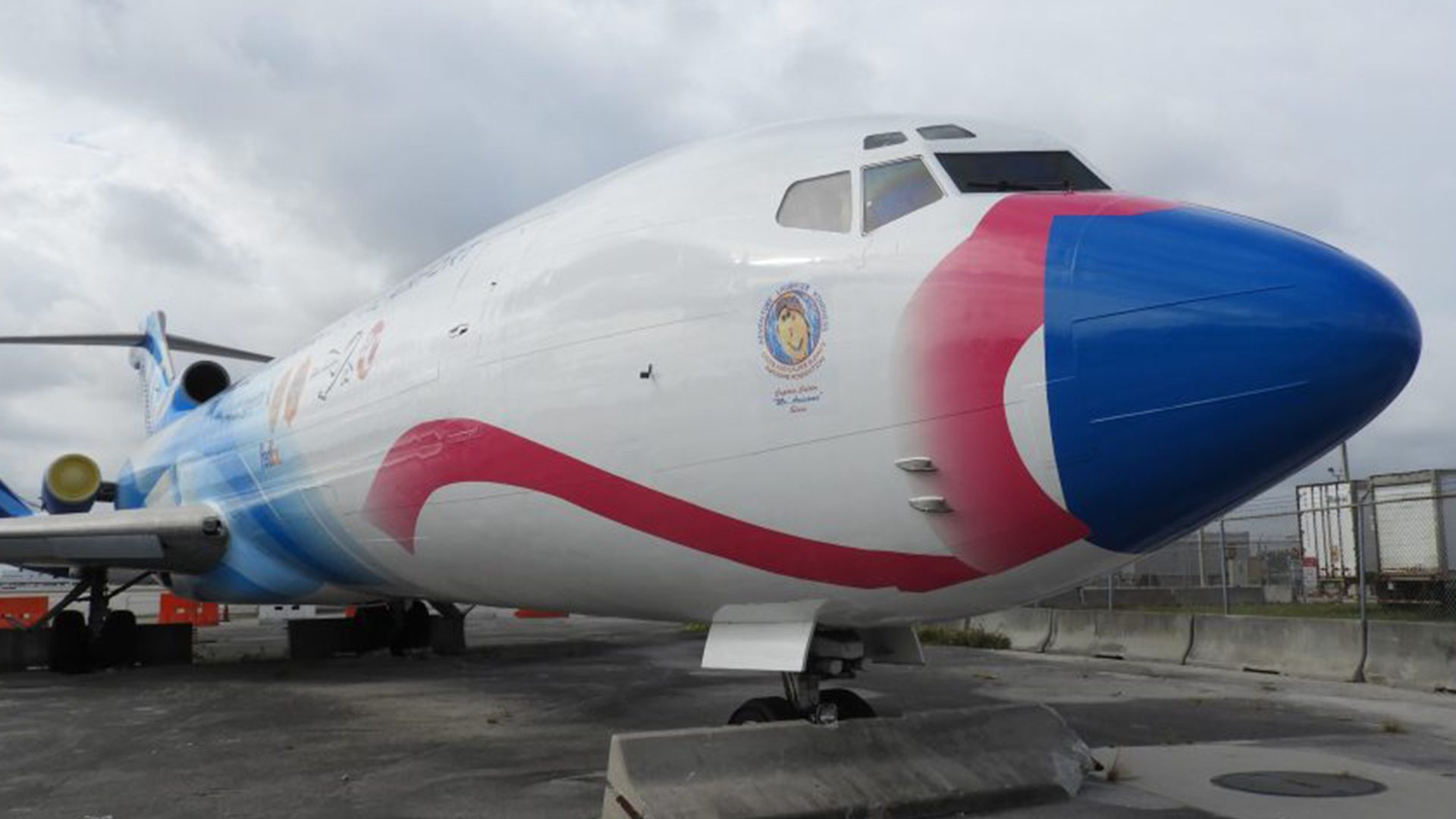 The 727-223 registered as C-GYND flew in Air Canada colors from 1980 until 1991. It was then converted to a FedEx freighter and re-registered N277FE. The three holed cargo hauler had another twenty-year career with FedEx before being donated to the Miami-Dade Aviation Department and George T. Baker Aviation School in July 2011. Since being retired to Miami International Airport, it has been used as a ground and emergency simulator ever since.