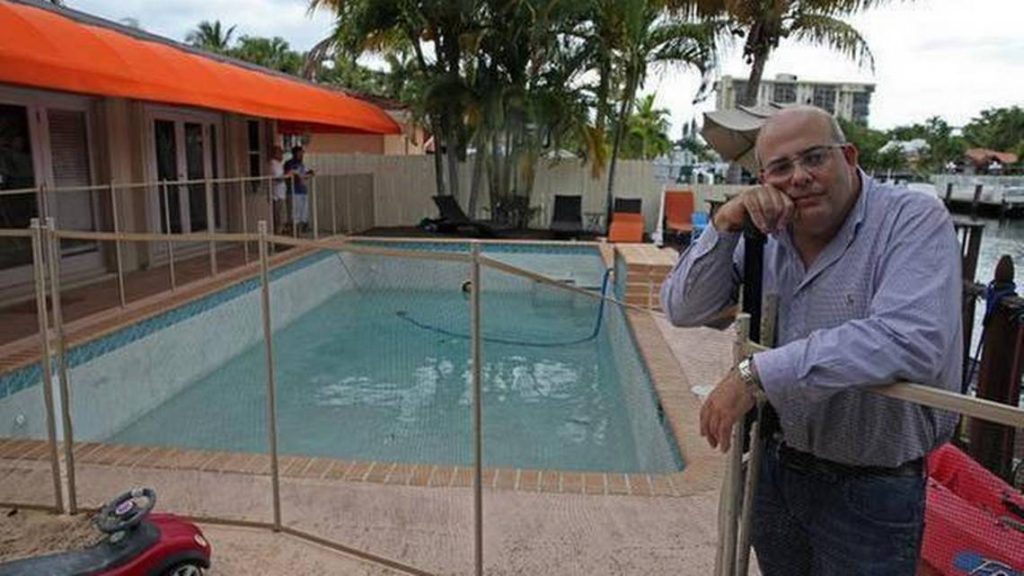 On a warm day last April, exactly one week after his seventh birthday, Calder Sloan plunged into the pool behind his North Miami home.

He raced underwater toward the light in the deep end, as he had done dozens of times before. But when he reached out his arm and touched his target, an intense electrical current shot through his body, springing him airborne and stopping his heart.

One year later, the boy’s father is on a quest to ensure Florida law prevents similar tragedies.

Chris Sloan arrived in Tallahassee this month intent on passing legislation that would ban high-voltage lights from backyard swimming pools. He was told his bill had no chance — only to find it revamped and thrust back in play last week.

Since then, a handful of powerful lobbyists and South Florida lawmakers have rallied around his proposal, giving it new momentum.

He doesn’t know if the bill will become law, or if it will end up among the hundreds of ideas that are discarded at the end of every legislative session. He just wants to honor his son’s memory.

“It’s so important that his life mean more than seven years,” Sloan said.

Pool electrocutions are rare. A total of 14 deaths between 2003 and 2014 have been the result of electrocutions in and around pools, according to the U.S. Consumer Protection Safety Commission.

In May, three children were shocked in the pool at the Palm West Gardens condominium complex in Hialeah. The incident, likely caused by a malfunctioning pump, was caught on camera and later went viral on the Internet.

For Chris Sloan, pool safety was a high priority. He encircled the in-ground swimming pool behind his Keystone Point home with a fence, and forbade his two young sons from going near the water without adult supervision.

He hadn’t given much consideration to the lighting.

The Sloan boys would spend hours in the pool. Calder especially loved the water. The first-grader at Lehrman Community Day School in Miami Beach surfed and swam, and relished every opportunity to showcase his skills.

“Michael Phelps’ and Ryan Lochte’s records might have fallen to Calder, he was that good,” his father boasted.

Calder was eager to jump in the pool the morning of April 13. It was the first time in months that the weather had cooperated.

His father would later learn that the pool light transformer had malfunctioned, and electricity was flowing into the light’s metal shell.

After Calder died, the family spent several days at a hotel. But it was impossible to stay isolated. Local reporters called first, followed by NBC’s “TODAY” show and ABC’s “Good Morning America.”

At the same time, something unexpected happened. A friend of the family reproduced a self-portrait Calder had drawn entitled “Mr. Awesome,” the boy’s nickname. He added a three-word motto: Adventure. Laughter. Kindness.

Friends and neighbors snapped pictures with the self-portrait and posted to their social media networks. Before long, the self-portrait made its way into the hands of Miami Heat standout Chris Bosh, New York Yankees infielder Alex Rodriguez, and U.S. Sen. Bill Nelson, among other celebrities. The colorful image was even projected on the Times Square Jumbotron, his family said.

“I started thinking, if this is just a viral stunt, what does it really mean?” he recalled. “I knew we had a duty to turn the momentum and positive energy into action.”

That summer, Sloan teamed up with Miami-Dade Commissioner Audrey M. Edmonson. Inspired by a WFOR-CBS 4 investigation into electrical failures in and around swimming pools, they passed an ordinance banning high-voltage lights from new pool construction. (Sloan didn’t have a high-voltage light in his pool, but thought it was a good first step to prevent electrocutions.)

Broward County passed a similar ordinance in the fall.

The news caught the eye of state Rep. Richard Stark, D-Weston, who thought the regulations ought to be written into state law, too.

“We require public pools to have low-voltage lights,” Stark said. “Why not private pools?”

Stark connected with Sloan and drew up a plan for passing legislation in Tallahassee. Sen. Eleanor Sobel, D-Hollywood, signed on as the sponsor in the Senate.

The lawmakers filed HB 795 and SB 926, banning 15-volt lights or anything more powerful from private pools, and requiring county health departments to perform electrical inspections on all public pools.

There was an immediate roadblock: State officials estimated it would cost $2.1 million to train the inspectors and conduct the inspections.

The bill stalled when House Health Quality Subcommittee Chairman Cary Pigman, R-Avon Park, declined to hear it in his committee. Pigman, a physician, said the measure wouldn’t be an efficient use of taxpayer money.

Sloan assumed it was dead, he said. But lawmakers were working on a Hail Mary.

Sobel got together with lobbyists for the pool-building industry and drafted language to create the “Calder Sloan Swimming Pool Electrical-Safety Task Force” to recommend revisions to the Florida building code.

Powerful lobbyist Ron Book, who grew up in North Miami, got engaged on the issue, too.

“When people come to the Capitol to become the face of an issue, they can make a difference,” Book said.

Sloan booked a last-minute flight to Tallahassee to address the panel. Halfway through his remarks, he showed a portrait of a gap-toothed Calder holding his colorful Mr. Awesome drawing.

“We know his wish would be that no other man, woman or child winds up dead in an electrified, watery grave,” he told members of the committee.

The panel never voted on Sloan’s bill. But it voted to attach the task force provision to a separate bill dealing with building codes (SB 1232).

A team of state representatives including Rep. Erik Fresen, R-Miami, is working to attach similar language to a proposal in the House.

Sobel said she wasn’t dissapointed with the task force. “This is such a heavy lift,” she said. “You are creating a whole new part of the building code.”

The veteran Broward lawmaker said she would continue to fight for Sloan.

“He reminds me of John Walsh,” she said, referencing the former Hollywood resident who created the television show “America’s Most Wanted” after his son Adam was abducted and murdered. “Now, his cause is to save kids from being electrocuted. I guess it’s a way to cope.”

Sloan said being in Tallahassee was a little like being on a boat. “You feel like you are being tossed around the ocean,” he said.

But he is nothing if not tenacious.

“I won’t be able to live with myself if we don’t at least accomplish something here,” he said. 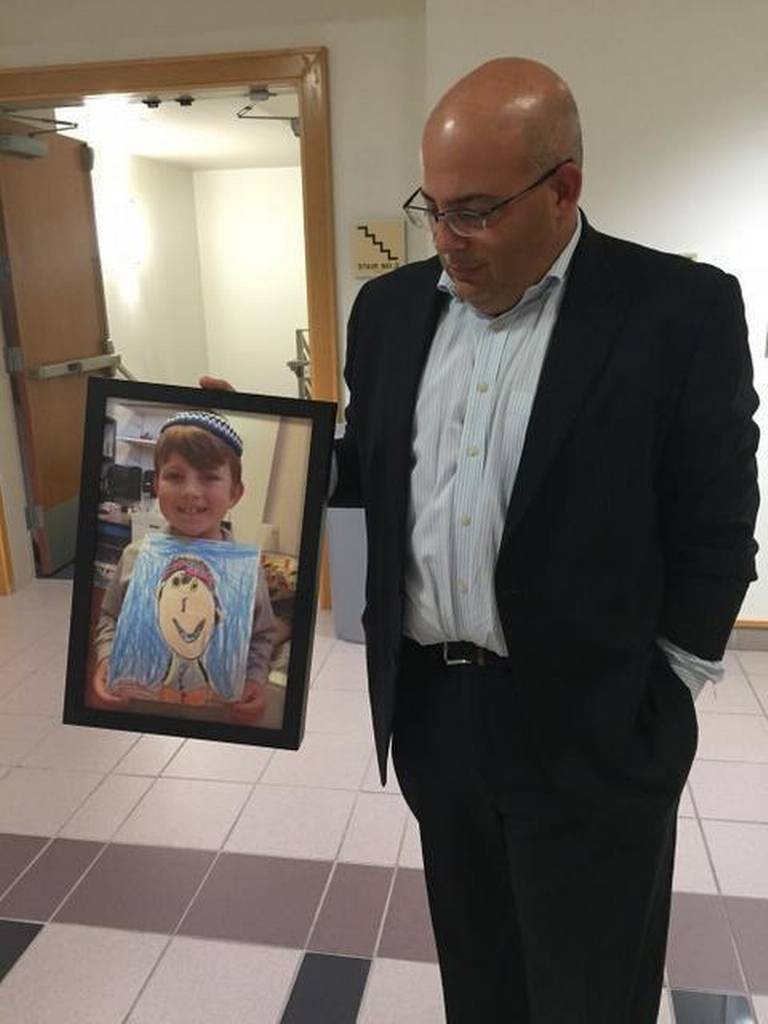 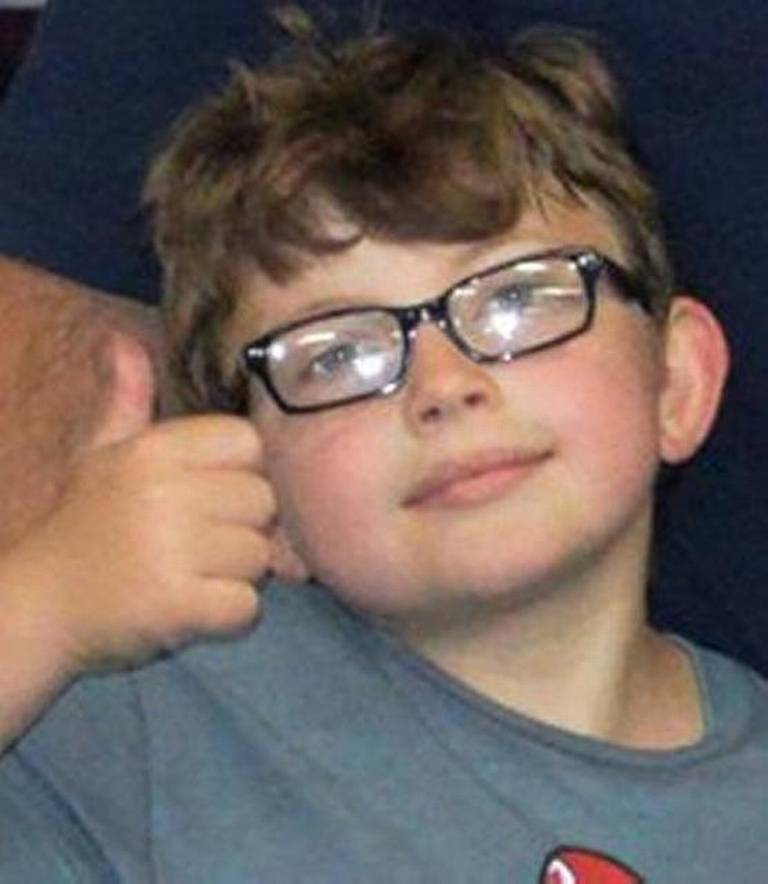 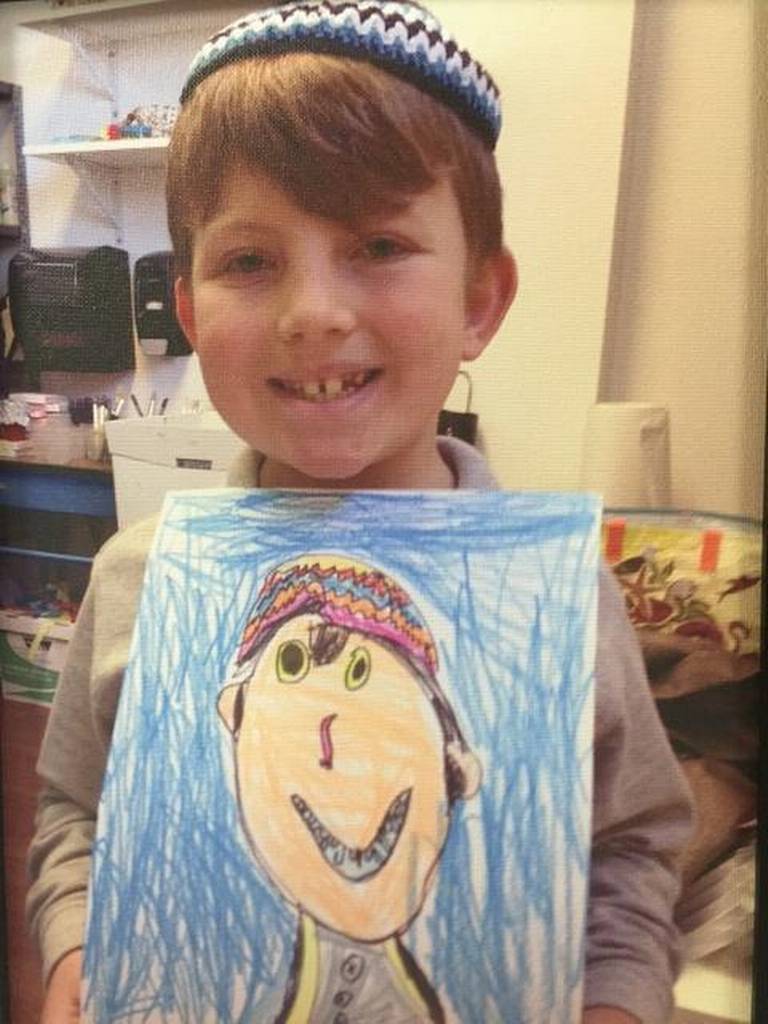